A Story of Identity (-ies) 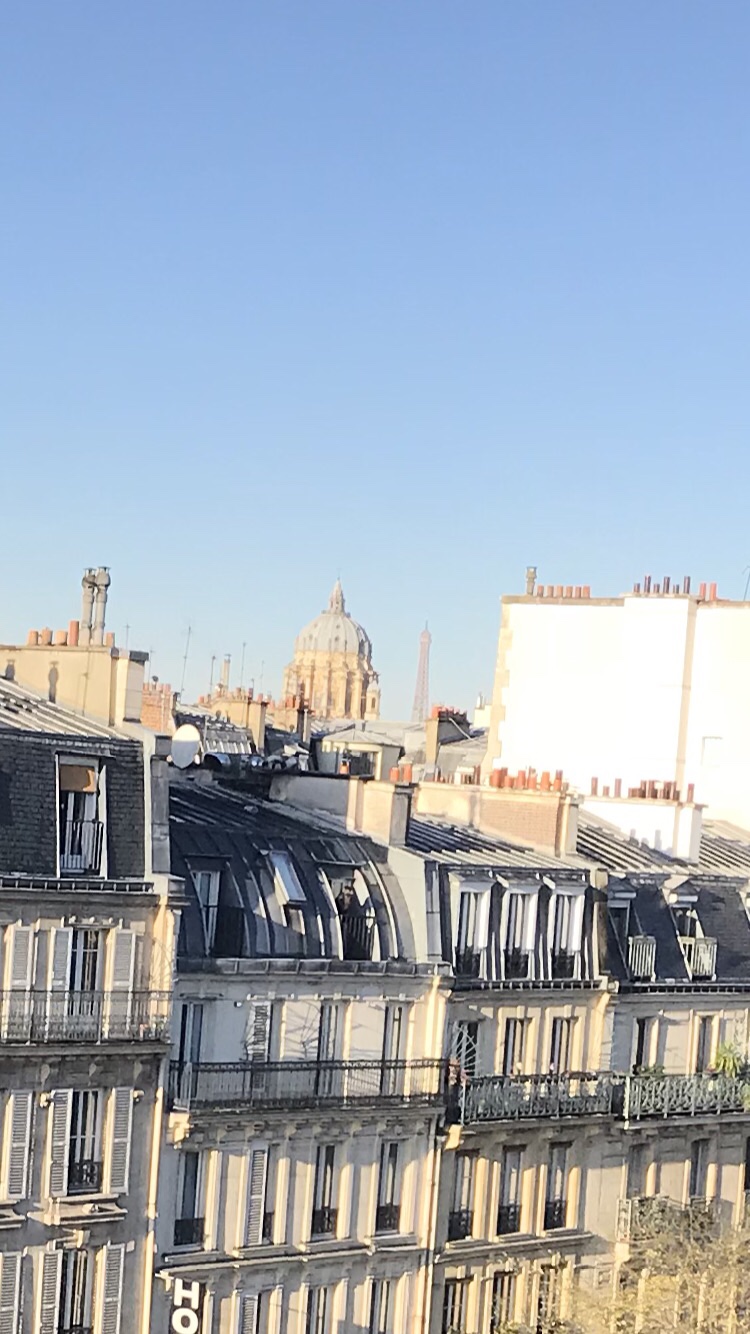 I am fortunate — unfortunate — enough to have never experienced or even seen extreme poverty in Lebanon and I am ashamed to say that I never knew it existed in the country. I was naive back then. I left Lebanon when I was 18; I did visit since then, but I hated every visit.

Lebanon, or being in Lebanon, would somehow remind me of all the pain and suffering I went through as a child. A kid with dreams, aspirations, needs and lots and lots of emotions. Be it because of my sexuality, my family, my high school or the quality of life in the country, I never felt that I belonged in/to Lebanon. Is my pain invalid or less worthy of sympathy because I went to a good catholic school, supposedly had a few friends and family who loved me, and never had to think about not having food to eat or clothes to wear ? — am I ‘elitist’ to feel this way ?

I moved to Europe at 18 with a one way ticket to Paris. I never thought I would move to Paris. I never considered moving to France to be completely honest. I had my eyes set on either Germany or the UK. As my cousin lived in Paris and the Lebanese Baccalaureate is considered ‘equal’ to the French one, it was easiest to study in France. It was my friend who called me and said that I got accepted to the Sorbonne. I still remember the confusion and fear my dad had on his face and in his eyes when I told him the news. I said, “this is a once in a lifetime opportunity and I might not receive another one”.

It was the eve of the 28th of August of 2015 that I took a one way flight to Paris with a now-good friend of mine whom I talked to into moving to France as well. It was this friend’s uncle who drove us to the airport. I hugged my dad goodbye and sat in the car. I felt empty, void, confused and I don’t remember looking back for another good-bye. So many feelings. So many strong emotions. Few hours prior, I was at my late grandmother’s house; two of my aunts were there as well. “Don’t cry” said my aunt to her sister, “he’s going to the world’s most beautiful city”.

An identity crisis is what I was going through and what I am still going through to this present day. I would wake up each morning and look to the mirror and say, “I am European, YOU are European” and I would get by with my day. This took place from Middle School throughout High School. I have always dreamt of going to Europe. I associate (-ed) Europe with the values that I hold dear to my heart. It is (was?) truly ‘the land of the free’ in my eyes.

Oh Paris! I can still feel the strong cold air I breathed the second I got out of the airport. It was exciting yet scary. I didn’t know what to expect of my new life. The first few days — few weeks — I was so confused. I couldn’t comprehend what was happening. I am in Paris. Or to phrase it correctly: I am NOT in Lebanon. I didn’t know what ‘Paris’ meant.

France saved me from the hell I considered Lebanon to be. It provided me with free-education, free-healthcare and housing subsidies. It offered me safety. I felt safe. It took me at least a year to truly realize that this was my new life. I matured more in my first year in Paris than I would have in three, in Beirut. How would my life be like if I stayed in Lebanon?

What is Lebanon? What is being Lebanese? What ties me to this land? How similar are its people to me? Are we even “a” people?

I left France, heartbroken. I am in fact, an ungrateful selfish opportunist.

Photo: view from my then Paris apartment window